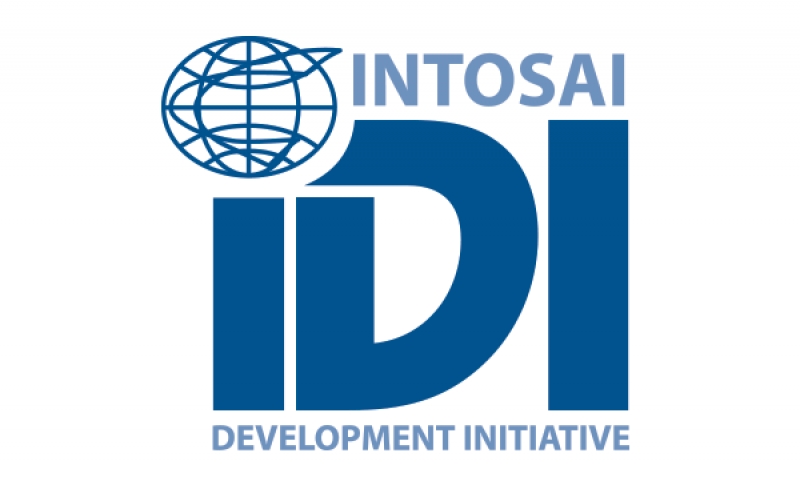 The INTOSAI Development Initiative (IDI) has today released a statement on recent worrying developments at the Office of the Auditor General of the Union Myanmar.

Strong, independent supreme audit institutions are necessary elements in every country to foster rule of law, good governance, transparency and accountability. IDI stands ready to support the Office of the Auditor General of the Union in upholding the principles recorded in the Lima and Mexico Declarations

The full statement can be read here: IDI Statement on Myanmar (March 10 2021)

This statement is issued as part of IDI’s SAI Independence Rapid Advocacy Mechanism (SIRAM), which provides advocacy support to SAIs facing potential challenges to their independence. SIRAM is managed by the Independent SAIs work stream, which can be contacted at This email address is being protected from spambots. You need JavaScript enabled to view it..

IDI is the capacity development arm of the International Organization of Supreme Audit Institutions. We have a global mandate to enhance the capacity and performance of developing country SAIs and to advocate for the independence of SAIs. For more information, please see our Introduction to IDI. For additional comments, please get in touch with IDI.